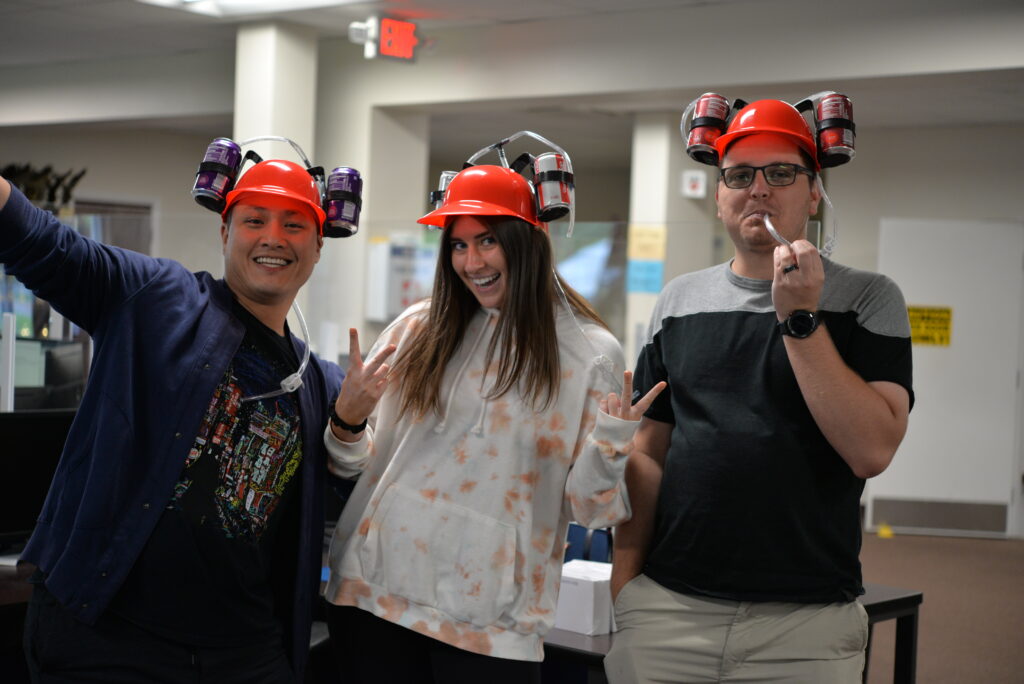 At WestCMR, we like to party. We work hard, but we also play hard.

Last week, we kicked off Summer with a week-long celebration during which we enjoyed themed dress-down days, yummy treats, fun activities and even a little friendly competition. Read on as we take you through what we did, and make sure to browse through the gallery to see the fun pictures:

Thank you all, for the most fun week. Let’s do it again soon!