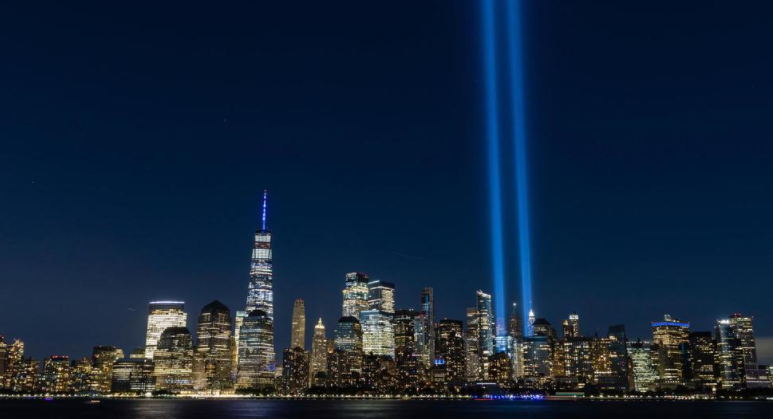 We all know where we were, what we were doing, how we felt. It happened 20 years ago, and yet it still feels like yesterday for most of us. This week marks the 20th Anniversary of the September 11 attacks on the World Trade Center: one of the darkest days in American history, but also a day where hope, light, and the power of people coming together prevailed.

There are so many stories shared of this day in history; the one we want to highlight today isn’t one of the most known, but it surely is one that resonates, for its success hinges on the power of strangers helping others when they couldn’t help themselves.

The Largest Maritime Evacuation in History

Following the September 11 attacks in New York City, more than 500,000 people attempted to flee lower Manhattan. It was hard for anybody on the island to see where all the smoke was coming from, and thus which way to go to escape it. Hundreds of thousands of people found themselves trapped in the southernmost tip of lower Manhattan since the authorities had closed all the tunnels and bridges. The Coast Guard simply didn’t have enough resources to bring them to safety, as they had deployed their fleet to directly assist with the injured victims. They issued an all-call to civilian boats in the area, explaining what was going on, and asking to join in this “unprecedented mission.”

At that moment, all the boat owners on the Hudson River had two choices: sail away from the inferno that Manhattan had become or towards it to help save thousands of innocent people. More than 150 different vessels and 600 sailors helped evacuate victims and delivered supplies in the days following the attacks. According to USCG Commandant James Loy, the mass evacuation of more than 500,000 civilians following the attacks “moved more people from the island than the 1940 evacuation of Allied troops from France.”

This story is powerful because it shows that we work together to find a solution in instances of crisis. When the chips are down, our human values take the wheel and guide our actions. That day in Manhattan, hundreds of thousands of people were rescued; in a moment when most of us felt helpless, some 500+ civilians took it upon themselves to do just the opposite.