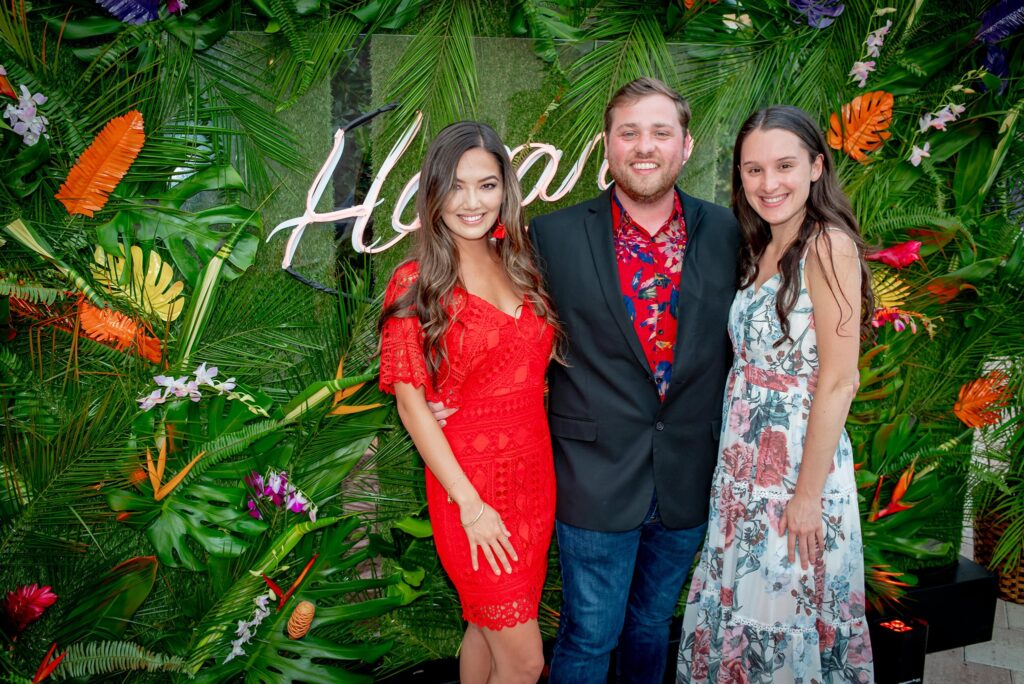 After over a year without in-person events, it would be an understatement to say we were excited to sponsor and attend Habitat for Humanity of Pinellas and West Pasco Counties‘ Havana Nights event. The event was held at the Vinoy Resort in Downtown St Petersburg, on their newly completed terrace. As a Mambo sponsor for the event, we received a table to host 8 attendees.

The theme was most perfectly executed, with impressive floral displays, a mojito bar, a cigar station and a 360 degree photo/video op. Food was also cuban-inspired with rice and beans, cuban sandwich bites and espresso-rubbed prime rib among the offerings available to sample.

It was a great night for our team members present, as they heard testimonials by homeowners Michelle Baur and Allison Feeley-Roache, who shared the impact that affordable home-ownership has had on their families. The generous audience raised over $400,000 to support four more hardworking families, through raffles and donations.

We were proud to represent WestCMR at this event and to help raise funds for affordable homes in our area.